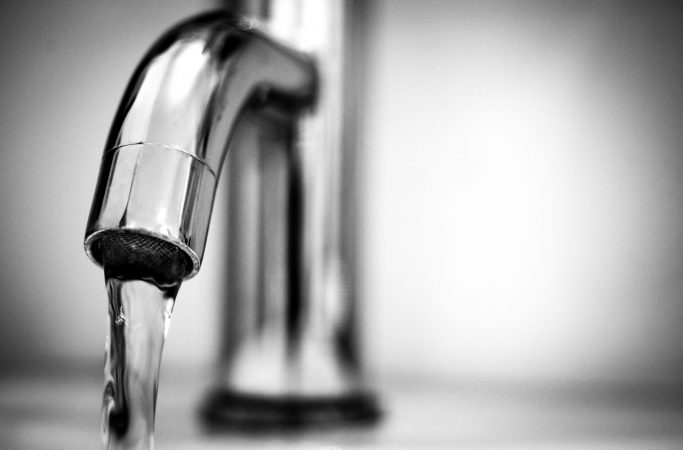 Fluoride has proven itself to be a valuable ally in the ongoing fight against dental caries.

As far back as 1909, when a U.S. dentist Frederick McKay commenced a 15 year study with fellow dentist A. V. Black to determine if the decay-resistant teeth of residents in one Colorado town were the result of fluoride in the water, the naturally-occurring mineral has demonstrated its efficacy in inhibiting the incidence of dental decay.

While fluoride can be applied in a number of ways such as topically through toothpaste, and the in-practice application of gels, rinses, foams and varnishes, it is water fluoridation that has attracted the most attention.

Hailed as one of the great public health achievements of the 20th century, water fluoridation has been responsible for a dramatic reduction in dental decay among the general population since its initial introduction into US water supplies in 1945, and in Australia at Beaconsfield, Tasmania in 1953.

Available in Australia on a widespread basis since the mid-1960s, fluoride is added at 0.6-1 mg per litre depending on the state, falling within the National Health and Medical Research Council (NHMRC) recommended fluoridation range of 0.6-1.1mg per litre.

The availability of water fluoridation throughout the country is reasonably consistent, with most states providing fluoridation to around 90% of their population. The practice has been spurred on by the National Oral Health Plans, with the 2015-24 edition continuing to strongly endorse the addition of fluoride to water supplies.

Water fluoridation is supported by a wide range of organisations including the World Health Organization, Centers for Disease Control, NHMRC, the Australian Dental Association and the Australian Medical Association, and all federal, state and territory governments.

With long-demonstrated negligible adverse reactions, fluoridated water has proven to be the most equitable way of providing protection against decay to the Australian community.

There is however a virulent, loud minority who decry the benefits of fluoridation, despite its effectiveness being corroborated by many scientifically-backed studies over five decades or so.

Drawing on selective data from studies of questionable scientific rigour such as 2012 study linking low IQ in Chinese children to high fluoride levels, they routinely use inconclusive evidence to make definitive statements on the alleged health implications of fluoride ingestion. While these tactics make for good attention-grabbing headlines, they are make use of erroneous facts, and don’t address public health issues such as the overall costs of untreated tooth decay.

The ADA has long argued that responsibility for whether a community is fluoridated or not should not rest with local government but with state governments, who are better equipped to evaluate the well-established use of fluoride in bolstering community oral health.